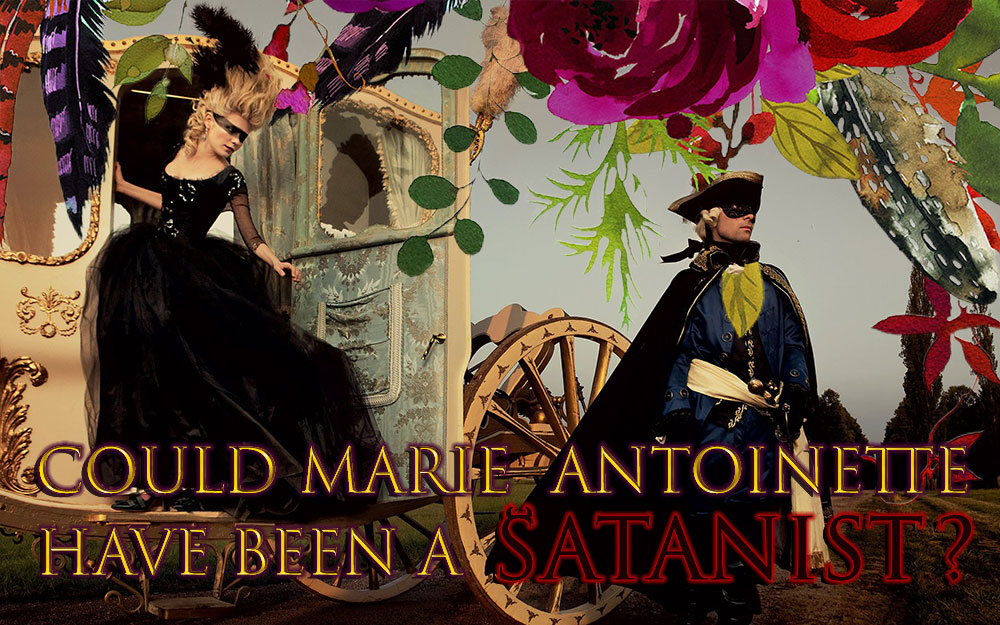 I am not trying to say Marie Antoinette worshiped the devil, or even that she was indeed a satanist as satanism as we know it did not exist in the 1700’s. I’m making the argument for if she was alive today she would fit right in with the modern satanist culture. It’s widely know Marie Antoinette was born and died a catholic, but her time at Versailles was filled with extravagance and debauchery, with no regards for the rules of religion. Much how many of us satanists live our lives, without the fear of eternal damnation. 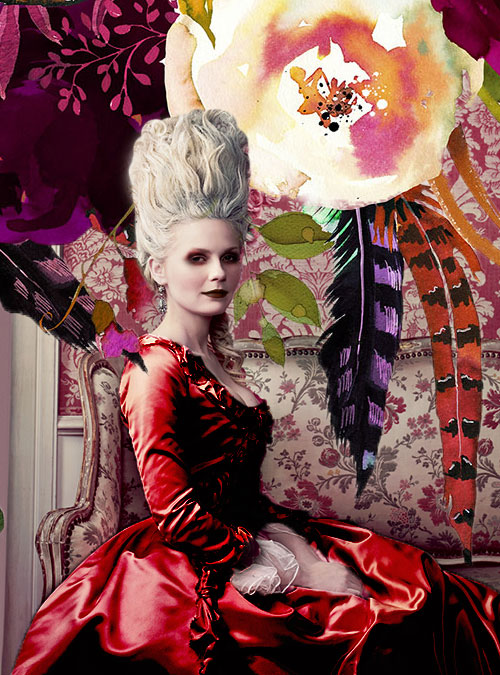 I’m currently summering in France and as the last Queen of France, Marie Antoinette’s influence is still seen everywhere here in Paris. Just like in America she is the definition of extravagance and wealth. A pop-culture icon made even more popular by the 2006 Sofia Coppola Film which modernized the story. The quote, “Let them eat cake” is possibly the most famous quote ever in history, though it is unsure if she actually said those lines or it was just in a slanderous pamphlet or libelle, arguing for the end of the monarchy. Just like satanists today, the public perception is far different than the reality. The french people at the time of her reign, painted her as an out-of-touch spoiled monarch, who led a privileged life with no struggles. In reality, there were many struggles and her life should not be envied. She was the 15th child and youngest child of the Holy Roman Emperor Francis and Empress Maria Theresa, whom she barely knew. She was a child bride and married off at the age of 14 to ease tensions between France and her native country, Austria. Her new husband was rumored to be impotent. It was a culture shock moving from the simple life in Austria to the lavish and hedonistic Palace Versailles. She suffered a miscarriage and lost two of her four children to illness before she was famously imprisoned and guillotined. Buried in an unmarked grave(later moved), her life is the reverse fairy-tale. Her son and heir to the throne died of mistreatment only 2 years after her execution. Her last remaining child, a daughter, was the only one of Marie’s children to live past 11 years old. Her daughter was the only family member of the palace to live through the beginning of the French Revolution or as it has been nicknamed the Reign of Terror when nearly 17,000 people were executed, 2,639 right here in Paris. Since I am in Paris while writing this article, I decided to visit the three main places associated with Marie Antoinette. Versailles – where she lived, La Conciergerie – where she was held before execution, and Saint Denis Basilique – her final rest place.