An American Satanist in Paris 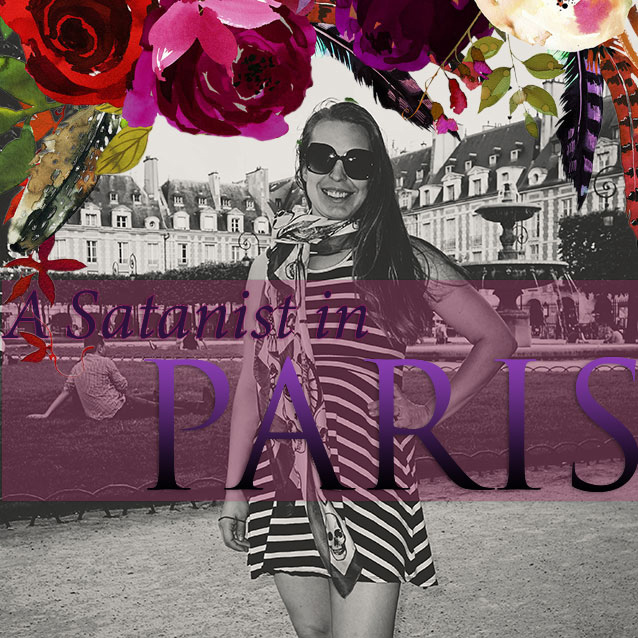 Rich in symbolism, gothic architecture, and death: Paris is arguably one of the most gothic cities in the world. I am lucky enough to sometimes travel with my husband when he goes overseas for work. My favorite place to accompany him is to Paris. This particular visit he had to travel to Europe a few times over the summer. To avoid having multiple 9 hour flights with our 18 month old, we decided to rent an apartment in Paris for the summer.  We rented a beautiful small apartment in the Le Marais district, which is right across the Seine from the Cathédrale Notre-Dame. 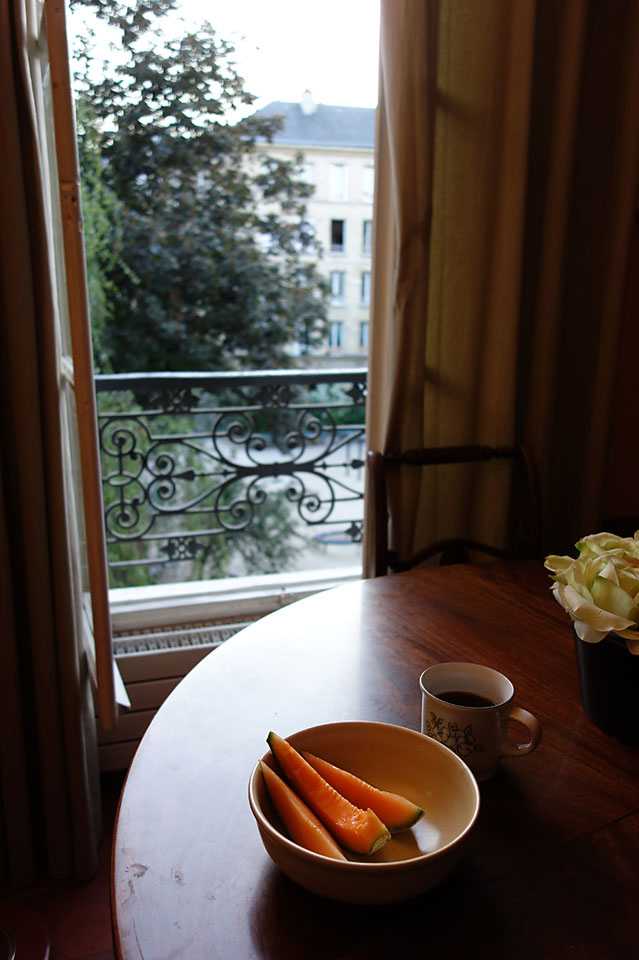 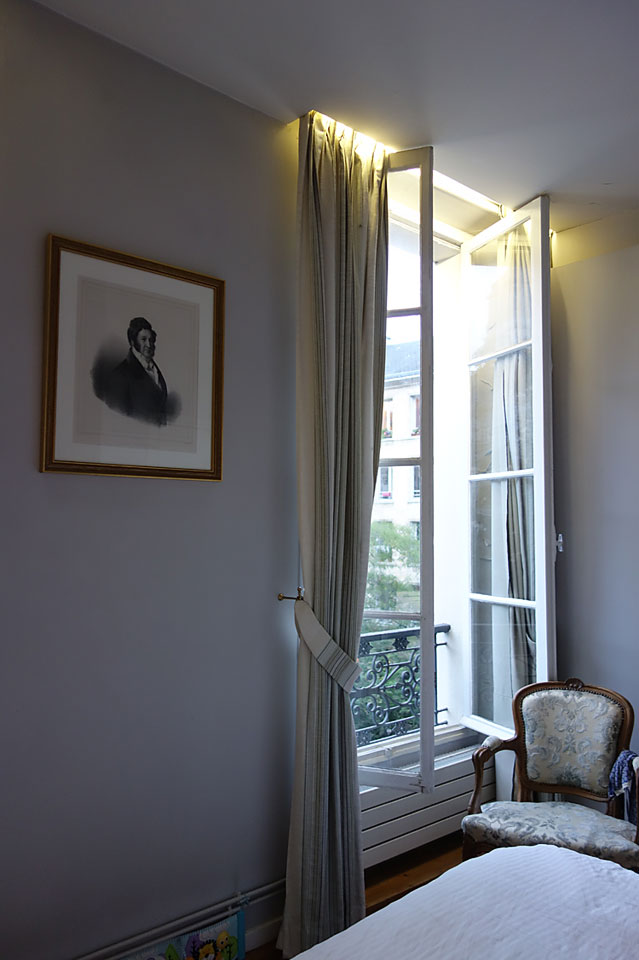 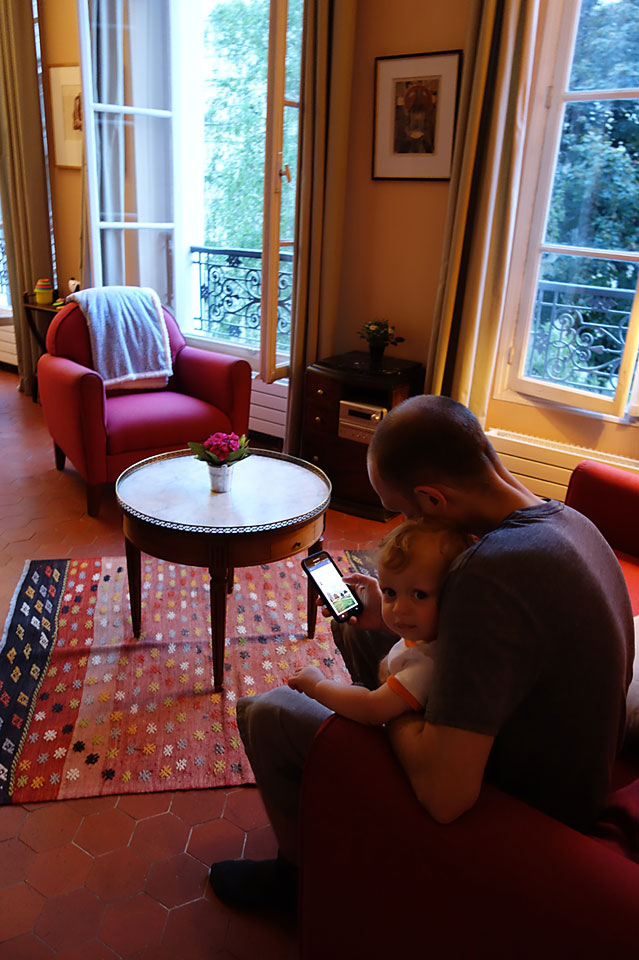 Paris has a deep history with occultism, atheism, and satanism, an excellent article on the topic can be found at CVLT Nation. During the age of enlightenment(le Siècle des Lumières), a push was made for scientific understand of the universe to which some could argue was the birth of atheism as we know it. The french people questioned the church’s explanation for creation and started scientific academies, Masonic lodges, literary salons, coffee houses and in printed books and pamphlets on the topic. The French Masonic Lodges are where the Satan conspiracy theories involving Freemasonry were started. To this day many Americans falsely believe the Masonic Lodges are for Devil Worship; when in the US the opposite is true requiring a believe in god to join. The French Lodges do not require a belief in god, only requiring their members seeking the path to enlightenment or knowledge of the universe. United States founding father, Benjamin Franklin, was a member of the Les Neuf Sœurs(The Nine Sisters) which was a prominent French Masonic Lodge of the Grand Orient de France that was influential in organizing French support for the American Revolution. 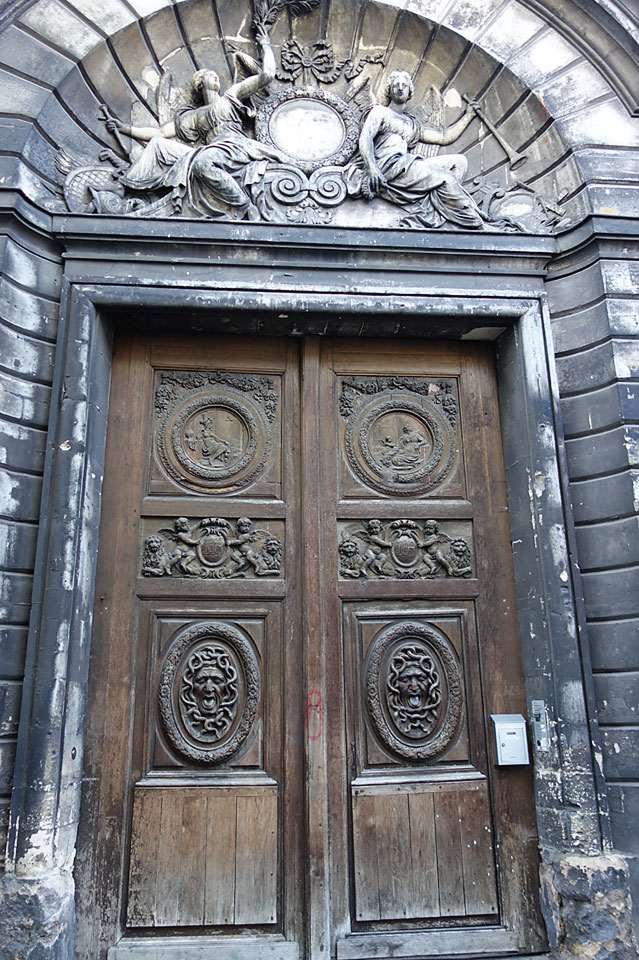 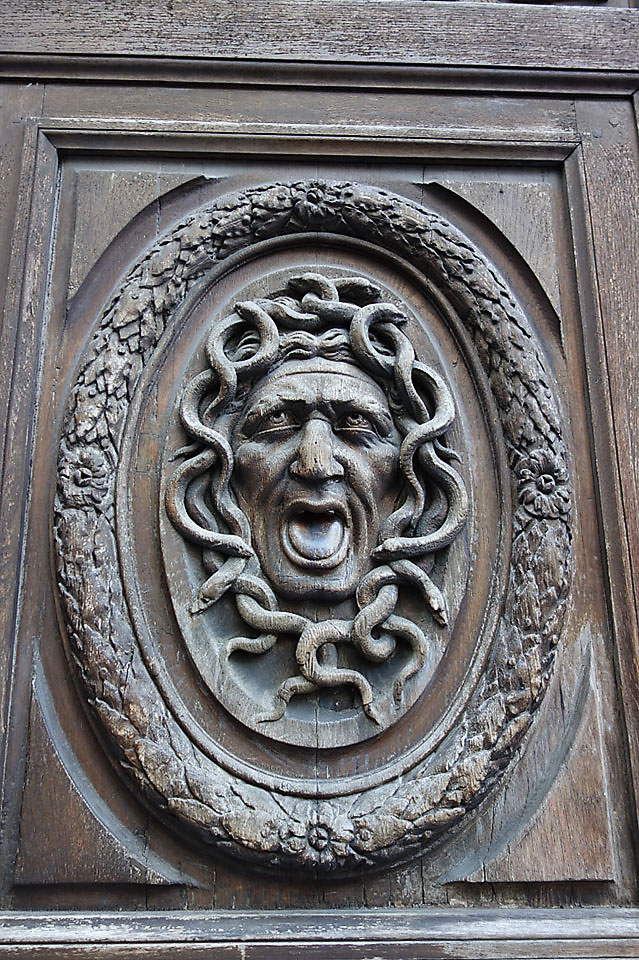 This deep history in the occult and freedom of the people has made for the romantic ambiance which is today’s Paris. Walking down the street you will see wicked engravings in every day objects such as doors and the side of buildings. Monuments and art exists at almost every turn. 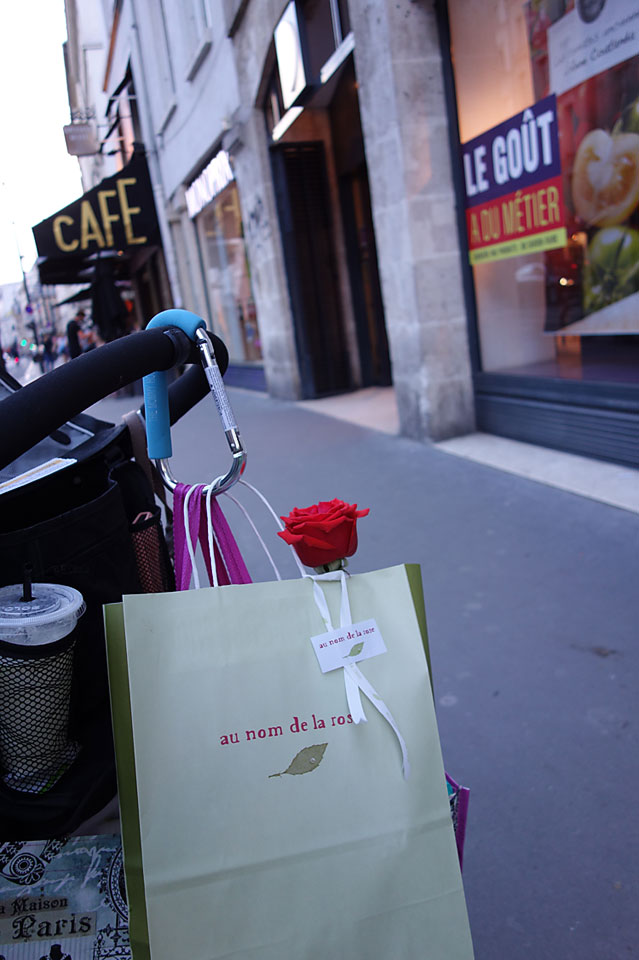 Though there is still a heavy influence of religion here, the churches have a mix of tourists and actual worshipers. I myself, adore old churches and the beautiful architecture of them. Also many of the old churches are also burial grounds and the goth in me loves cemeteries. Church bells ring through the small side street our apartment looks on to and you can view the people leaving mass on sundays out of our window.

We’ve been here only a week and so far my only difficulty was grocery shopping. The products are very different from our own and my son is a picky eater, though we have found a baby food with fish that he loves and would never exist in the United States. The french people are very accepting of my tattoos and broken french. We’ve visited France six times before and this is our fourth stay in Paris. I am excited to be staying for the entire summer as our previous trips have been under two weeks. Although we have previous experience with the Paris Métro, it’s a new experience visiting Paris with a baby. Our American sized stroller does not fit through the turnstiles in the smaller stations and we ended up renting a french stroller which folds very easily for when we need to go on the métro. My favorite part of living here is buying fresh flowers for our apartment, something we don’t do when staying in a hotel. 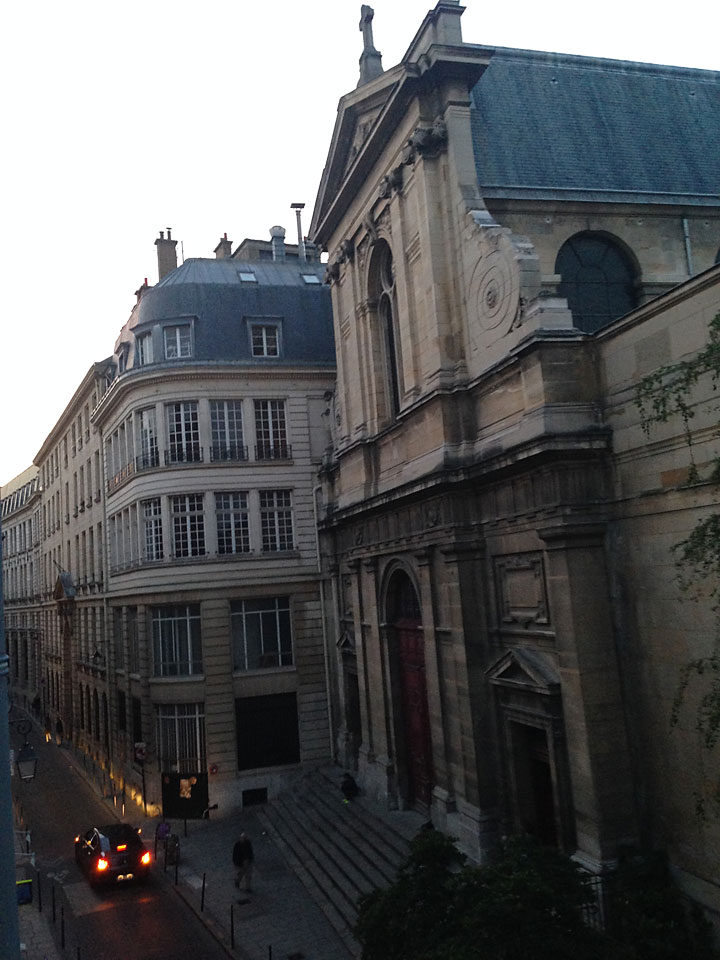 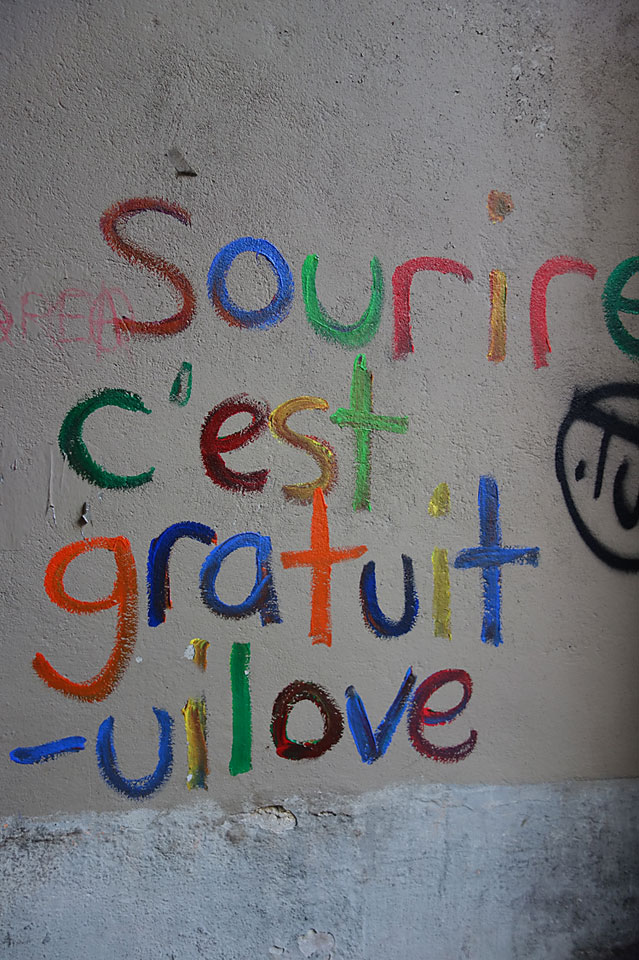 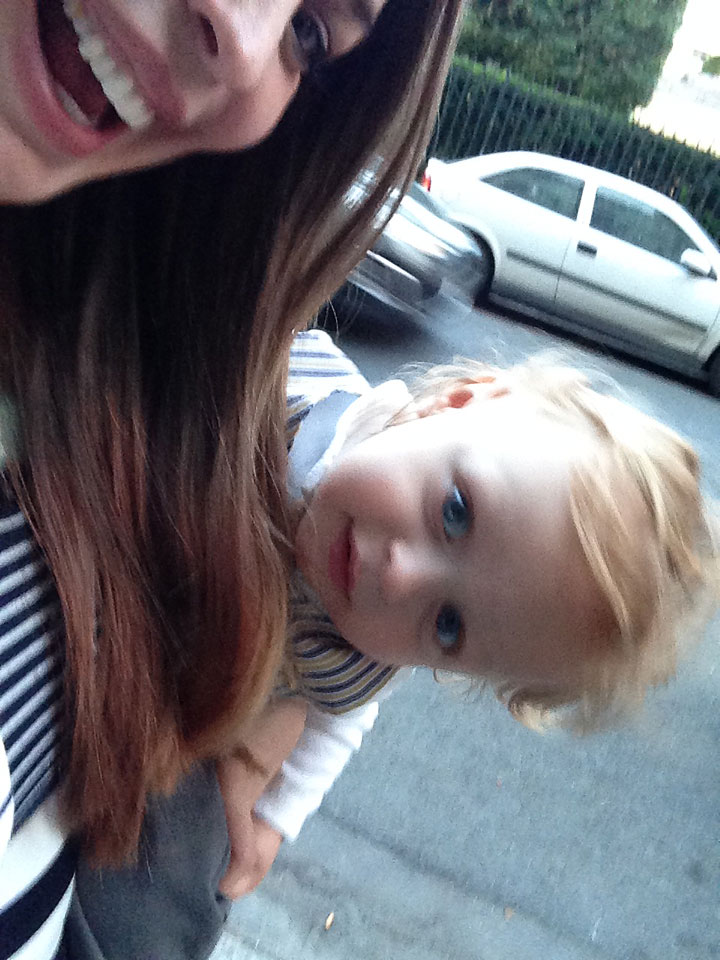 Staying for an extended period of time gives a certain relaxation you don’t normally get in Paris. You can take in the sites without jam packing it in. The only way to possible see even a quarter of what Paris has to offer is to live here, even if just for the summer. I look forward to showing you and my son some of the more gothic areas of Paris and sharing my experiences in the weeks ahead. I will also keep an eye out for all things gothic and satanist to share with you!

Until then, Au revoir and Ave Satanas!